Two equally charged particles are held 3.2\times 10^{-3}  m apart and then released from rest. The initial acceleration of the first particle is observed to be 7.0 m/s^2 and that of the second to be 9.0 m/s^2. If the mass of the first particle is 6.3\times 10^{-7} kg, what are (a) the mass of the second particle and (b) the magnitude of the charge of each particle? 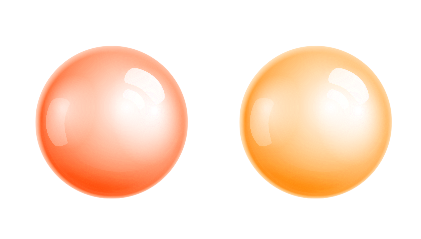 Let us look at particle one first. From Newton’s second law, we know that:

(Where F is force, m is mass, and a is acceleration)

Let us substitute the values we know for particle one.

We know the value of F, and so, let us again, substitute the values into this equation.

(Remember, the question tells us that the particles are equally charged, thus q_1=q_2)

The mass of the second particle can be calculated by using Newton’s second law again. Since the force is the same for both particles, we can isolate for mass.

This question can be found in Fundamentals of Physics, 10th edition, chapter 21, question 6.